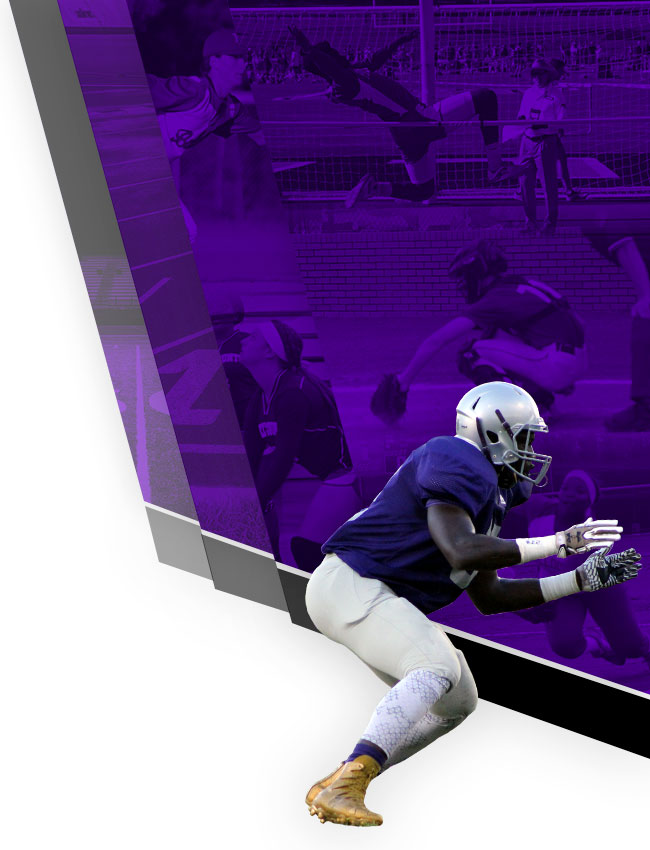 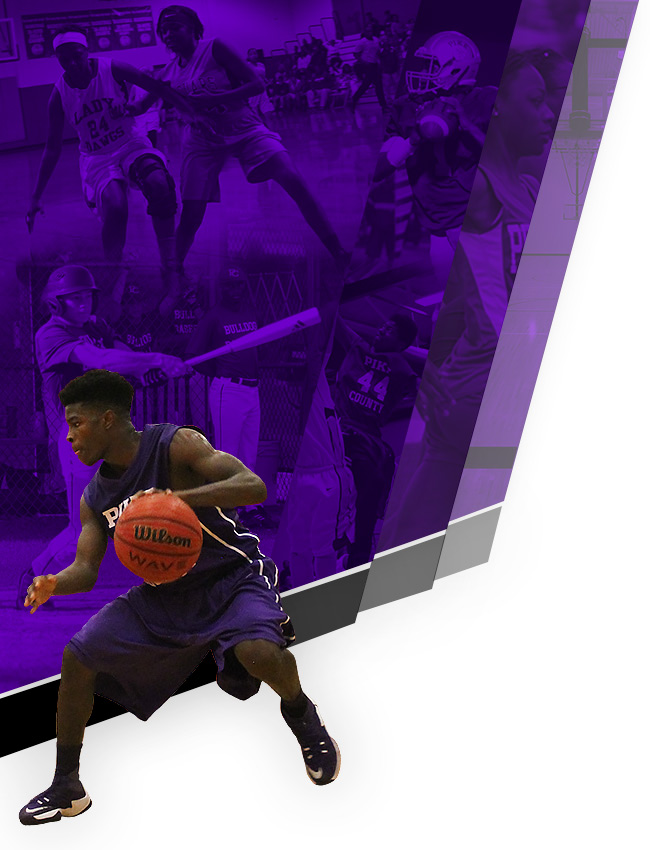 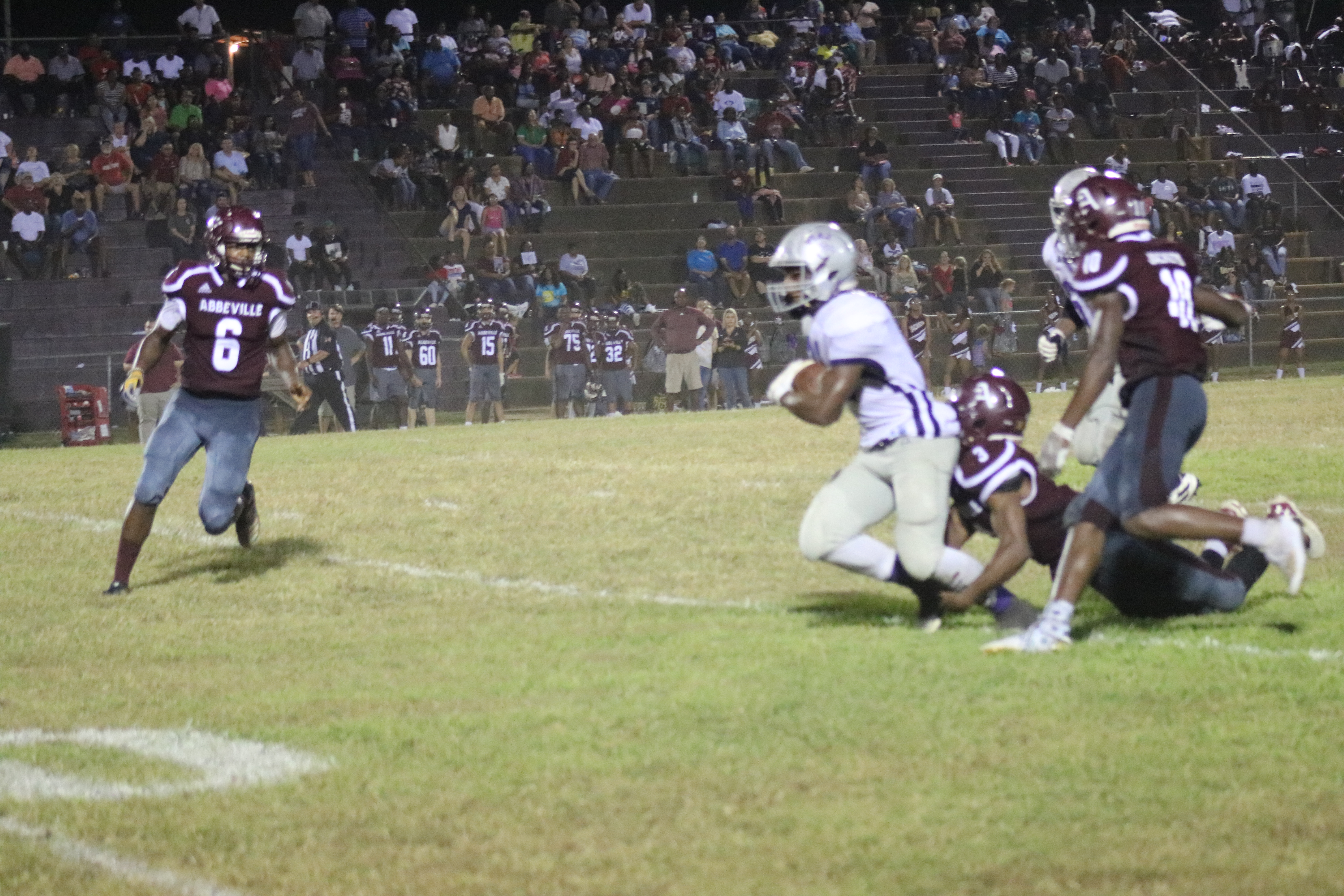 Bulldogs were able hold on to Swat the Yellowjackets in a battle Friday night in Abbeville. The first quarter was an exchange of possessions by both teams. KP Pennington would come up with a fumble recovery with 2:13 to go in the first quarter for the Bulldogs. The Bulldogs would finally find their way into the end zone for the first touchdown of the night with 8:23 to go in the half. Jordan Hobdy kept the ball on a quarterback keeper play. He was able to get a good push by his fellow Bulldogs to make it in to the end zone. The PAT was no good giving the Bulldogs a 6-0 lead. Rayshawn Reynolds ran for about a 20 yard touchdown with 5:41 left in the half. The two point conversion no good 12-0 would be the score as the Bulldogs take the lead into halftime. Reynolds would also intercept the ball from Abbeville on the last play before halftime.